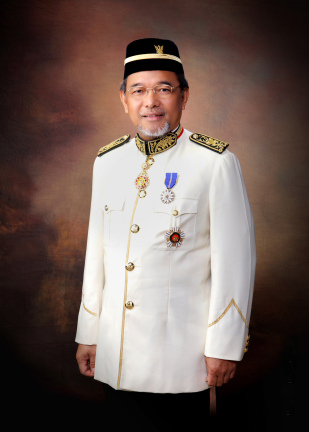 Appointed to the Board of Directors of the Company on 2 August 2010. He was Assistant Minister in Sarawak Chief Minister Department and subsequently Assist Minister at Ministry of Infrastructure Development And Communication, from 1998 to 2009. He began his career as an engineer at Sarawak Shell Berhad in 1979, he was the Chairman for Miri Port Authority from 1987 to 1997.

Datuk Haji Bolhassan has been the Sarawak State Assemblyman for Beting Maro since 1987.