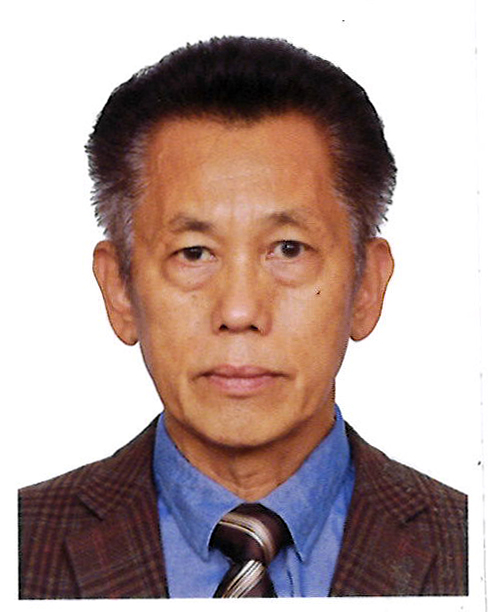 Mohammed Noor had more than 35 years of experience in the Inland Revenue Board of Malaysia (IRBM) starting in Kuching Sarawak in 1985. He was appointed as Director of IRBM Sungai Petani Branch, Kedah in 2003. Subsequently he was appointed as Director of Information Processing Centre in 2006, Director of IRBM Petaling Jaya Branch, Selangor in 2009, Director of Policy Operation Division in 2011, Director of Department of International Taxation in 2015 and Director of Tax Operations Department in 2017. During his tenure as the Director of the Department of International Taxation he had successfully organized two international conferences, namely 36th Commonwealth Association of Tax Administrators Annual Technical Conference in 2015 and 13th Association of Tax Authorities Annual Technical Conference in 2016.