Development And Upgrading Of The Proposed Pan Borneo Highway In The State Of Sarawak, Malaysia – Phase 1

This project was awarded to Zecon Kimlun Consortium Sdn Bhd in March 2016 with a contract sum of RM1.46 billion. The Project involves the development and upgrading of the proposed Pan Borneo Highway start from Serian Roundabout to Pantu Junction which is approximately 75km long, it covers the works for the upgrading of the existing road.

The Serian Roundabout section was officially completed and received the Certificate of Practical Completion on 5 December 2021 ahead of schedule. The Pantu Junction section is estimated to be completed in August 2022. 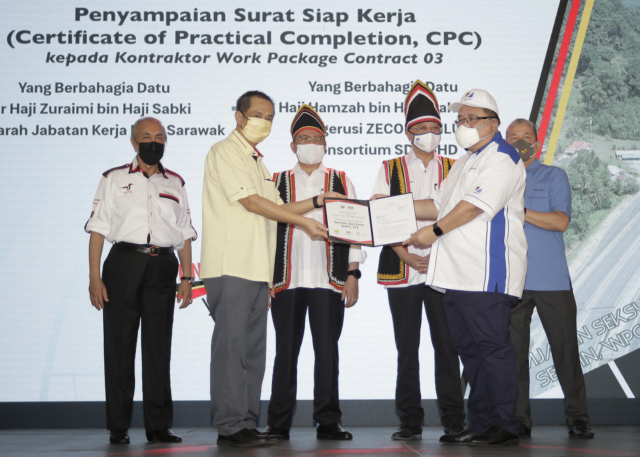 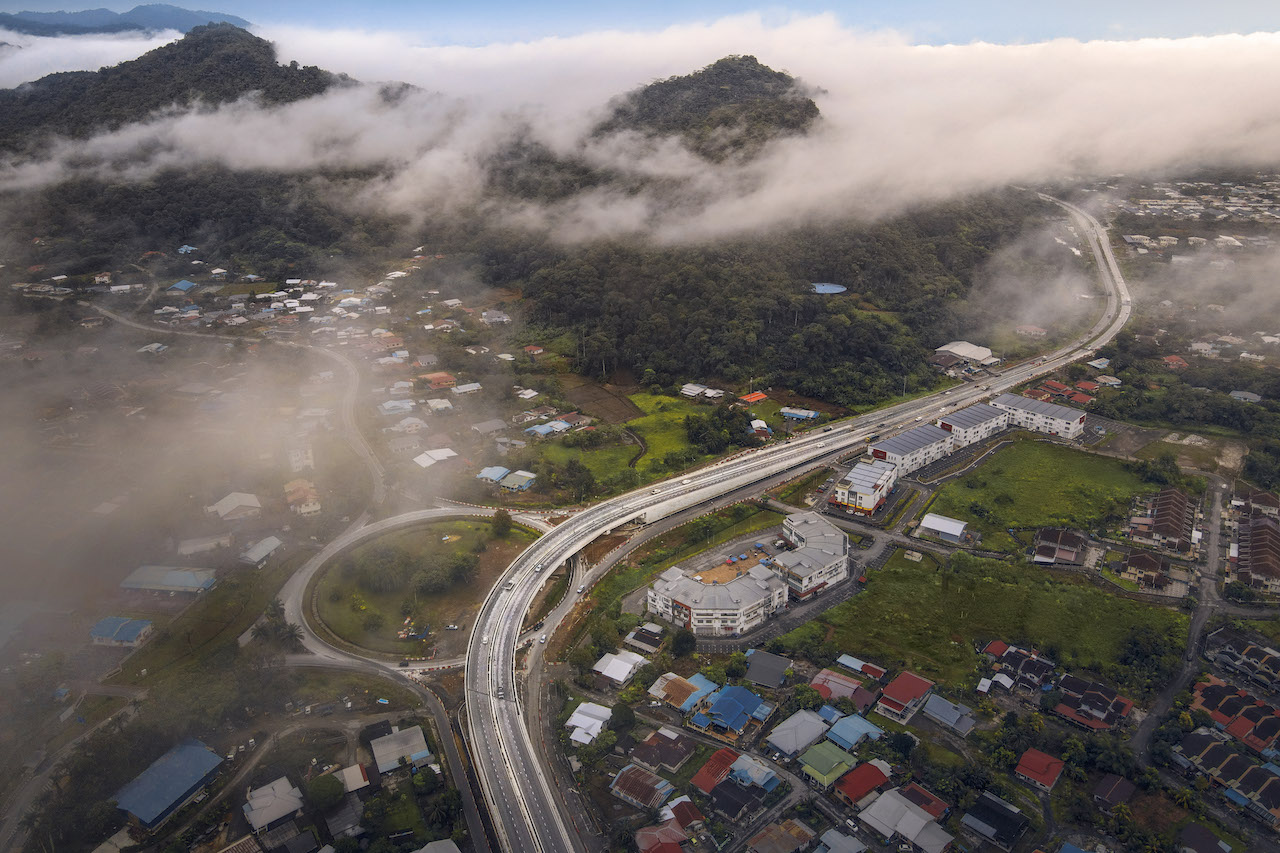 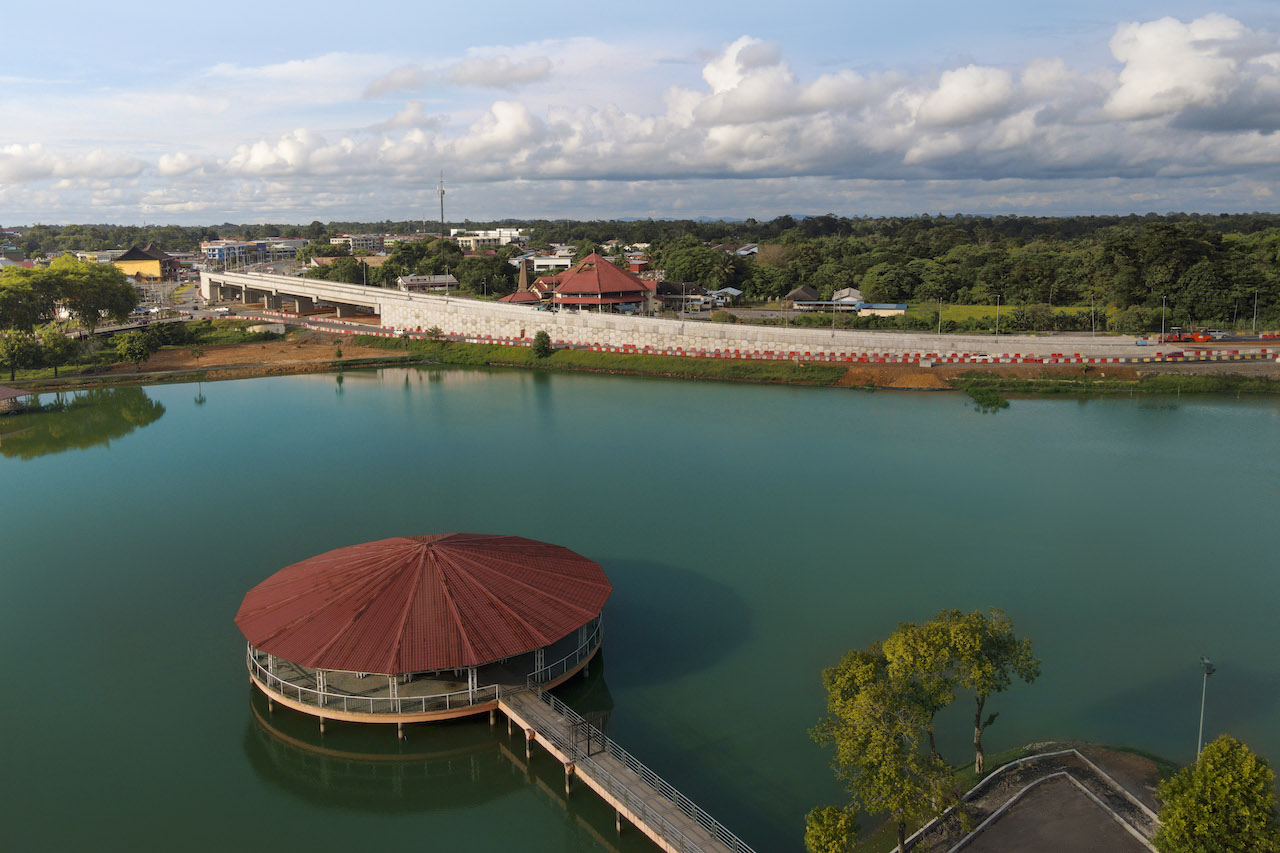 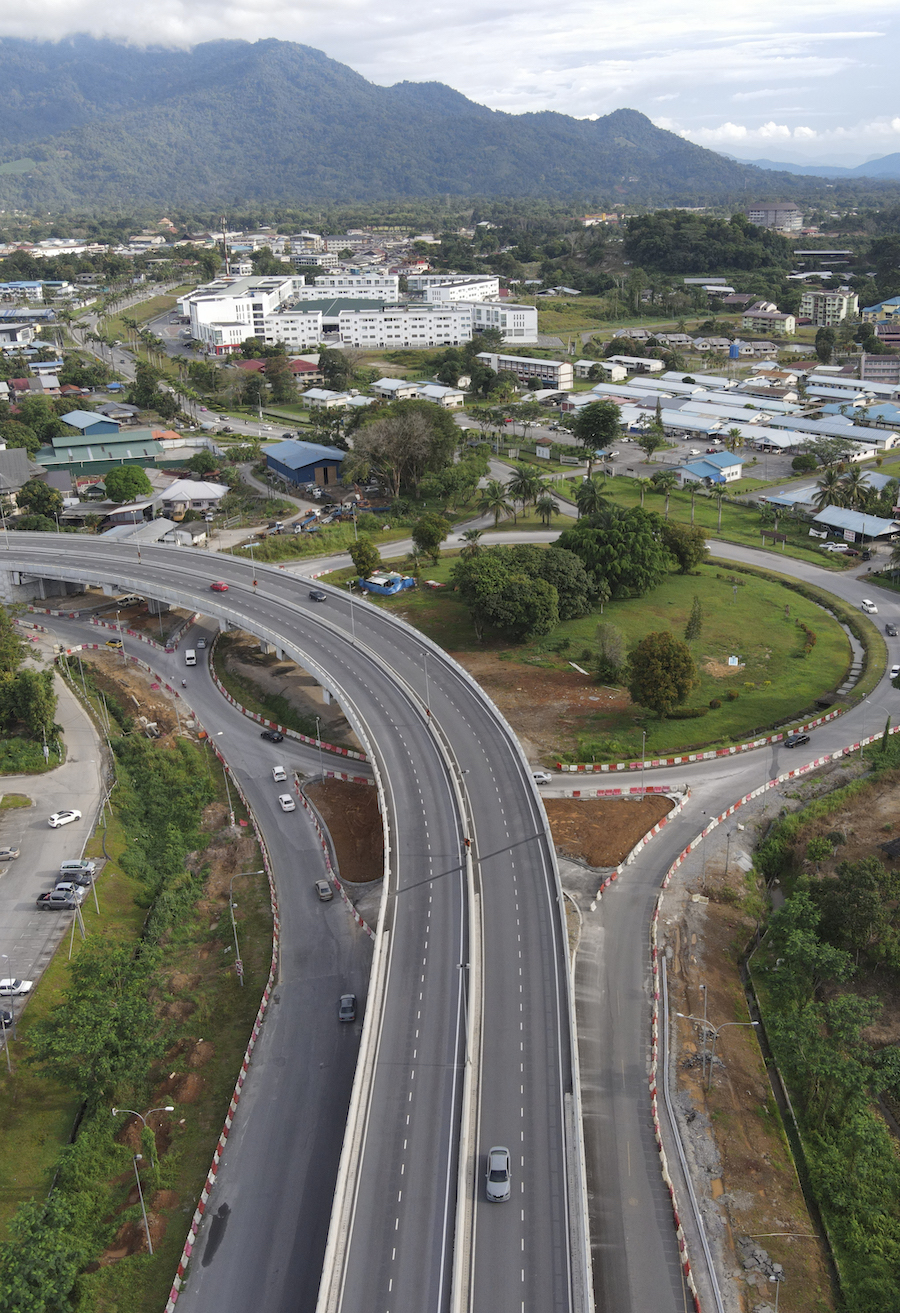 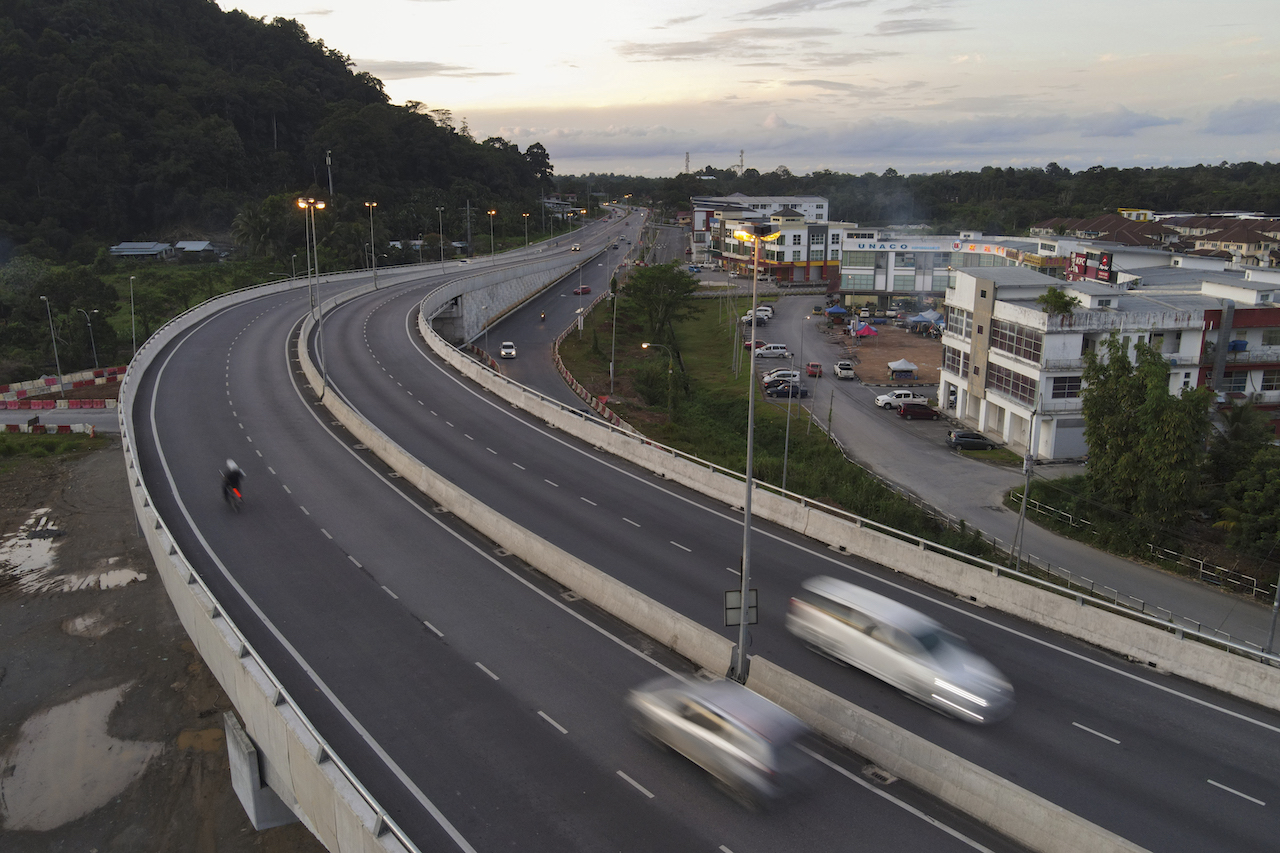 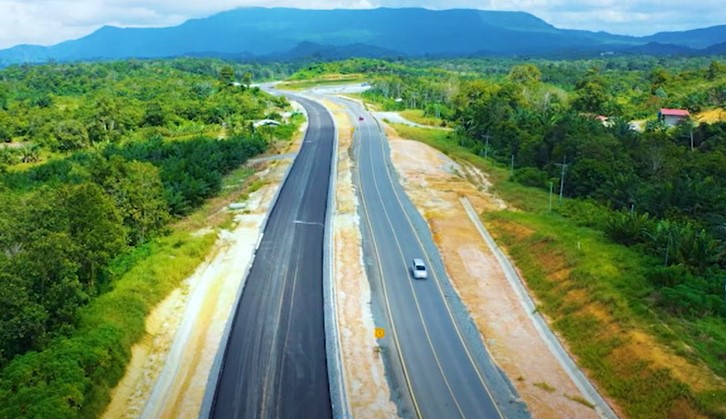 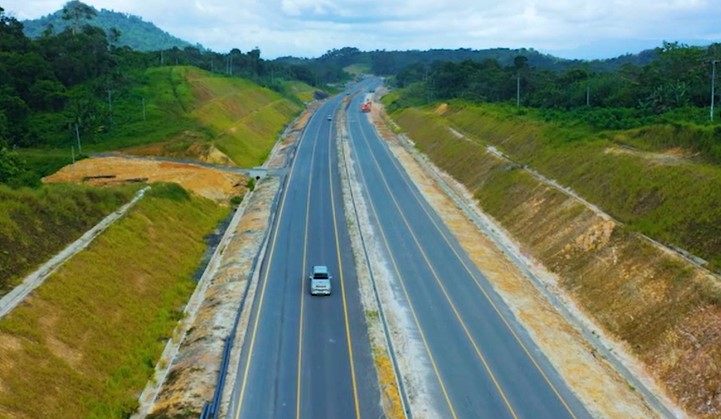